We have heard the shocking news again that the Bureau of Land Management (BLM) and U.S. Bureau of Indian Affairs’ (BIA) have announced plans to auction 25 parcels of 4,434 acres of public land in the Greater Chaco Landscape to the fracking industry in a March 8, 2018 oil and gas lease sale. The leases are located near the homes of Navajo people and are just outside the 10-mile buffer around Chaco Canyon National Historical Park.

Of particular concern is Parcel 30—located very near to the Great North Road and Chaco outlier site of Pierre’s Complex. While the BLM is in possession of LiDAR data that could reveal cultural sites in the Parcel 30 area, they have not analyzed this data in a clear disregard for the region’s rich cultural history and continued importance to Native peoples throughout the Southwest. The Great North Road has been recognized in the UNESCO World Heritage designation for the Chaco region, in particular for its profound cultural significance in Puebloan and Navajo history. The Pierre’s Complex holds prominent sites of ritual architecture, marking the Great North Road’s symbolic importance.

Join Conservation Voters New Mexico at the State Capitol this Thursday, February 1 from 8 a.m. to 3 p.m. to make your voice heard! People and conservation organizations from across the state will be convening to talk with legislators about why it’s important to protect our environment, communities, and health—and the urgent need to protect the Greater Chaco Region from further rampant energy development. For more information, visit: https://www.congressweb.com/cvnm/156/

Resistance to the BLM and BIA’s decisions to promote fracking has been strong and widespread. Tribal groups, businesses, farms, citizens, and other groups have already filed 120 appeals that strongly condemn the decision to lease these parcels. The All Pueblo Council of Governors released a protest, and the Pueblo of Acoma have also filed an independent appeal.

“This is the most appeals ever received around an oil and gas lease sale in New Mexico and this unprecedented show of opposition is a clear sign that the Bureau of Land Management has no regard for public concerns,” said Rebecca Sobel, WildEarth Guardians’ Senior Climate and Energy Campaign.

For the latest on oil and gas activity in the Greater Chaco region, see visit Frack Off Chaco and the Coalition to Protect Greater Chaco.

Thank you for taking action for Chaco! 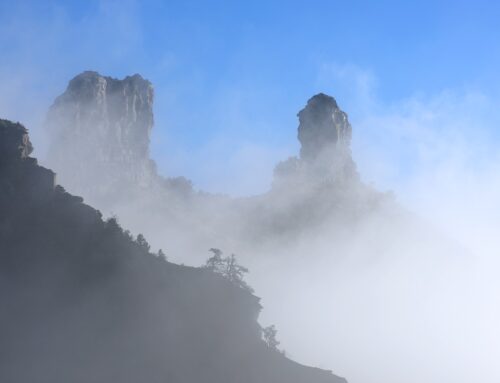 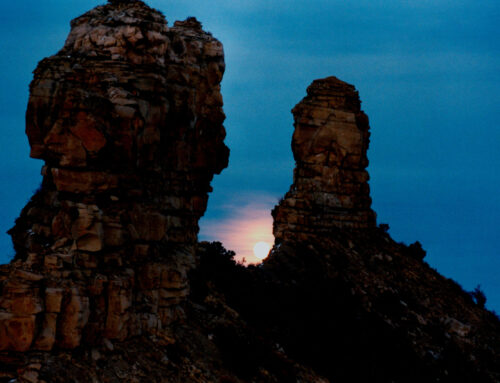 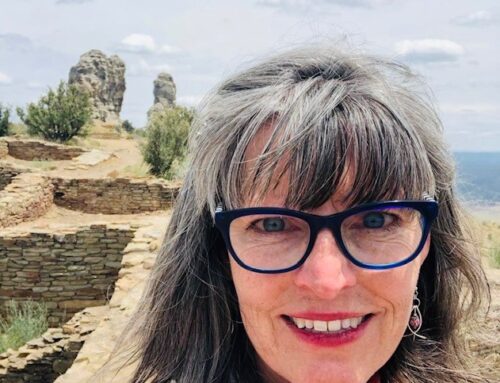 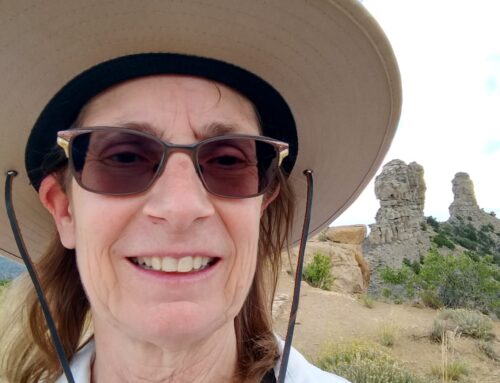