Who is Chimney Rock Interpretive Association? 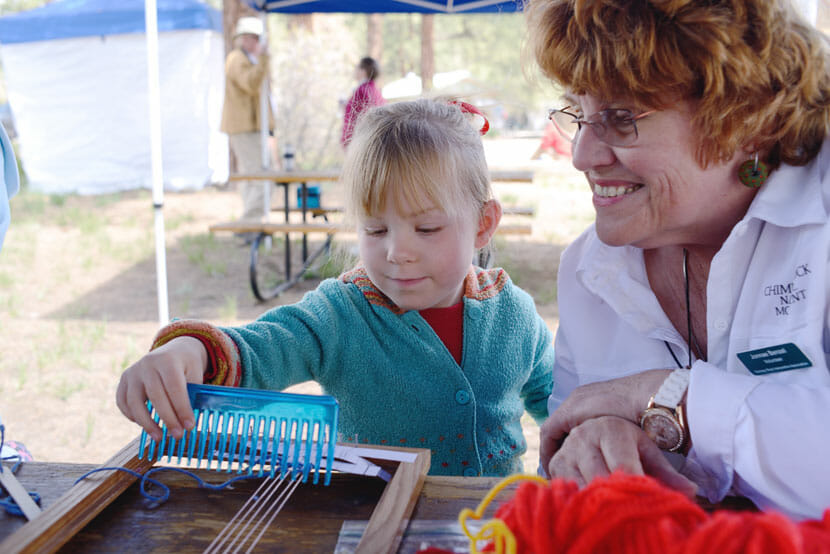 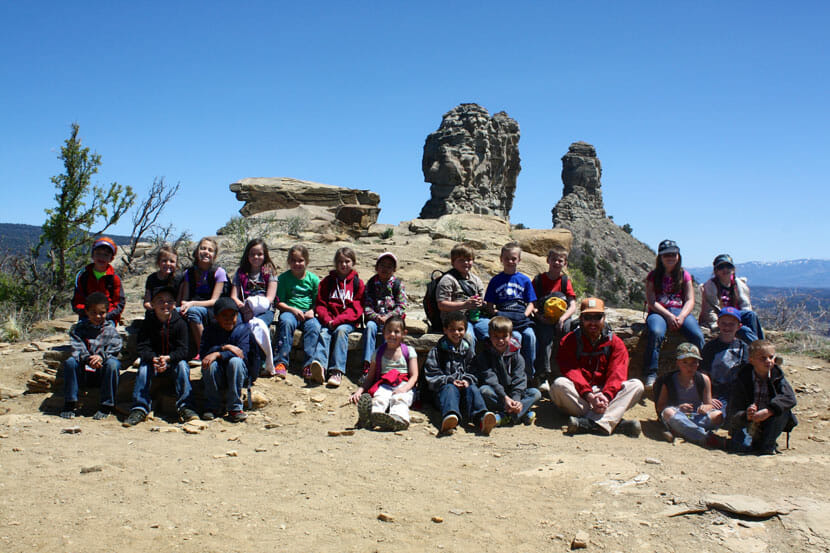 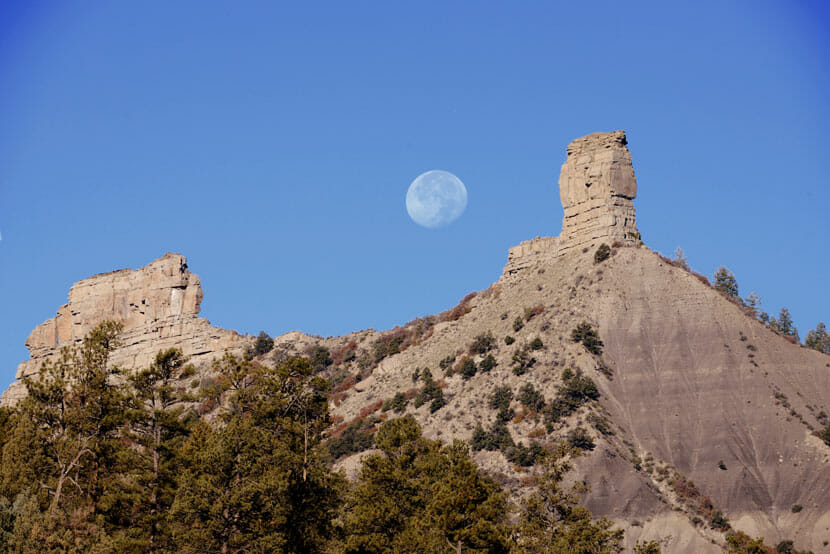 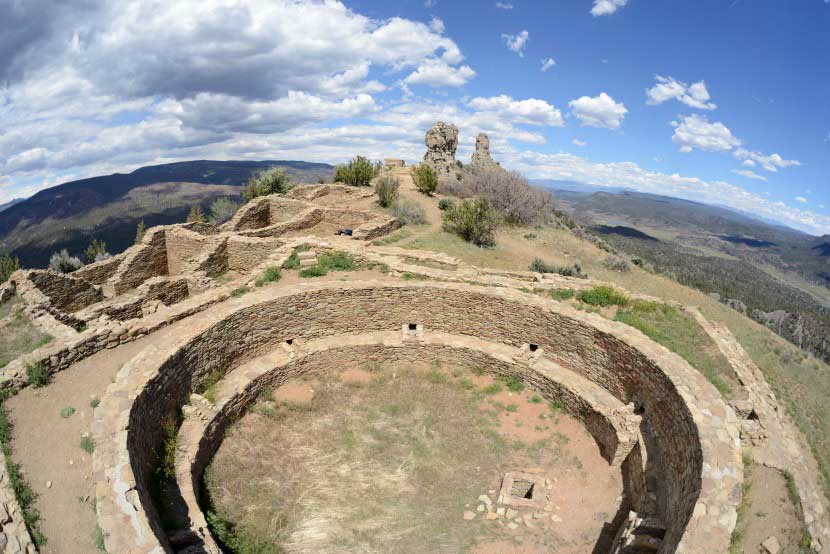 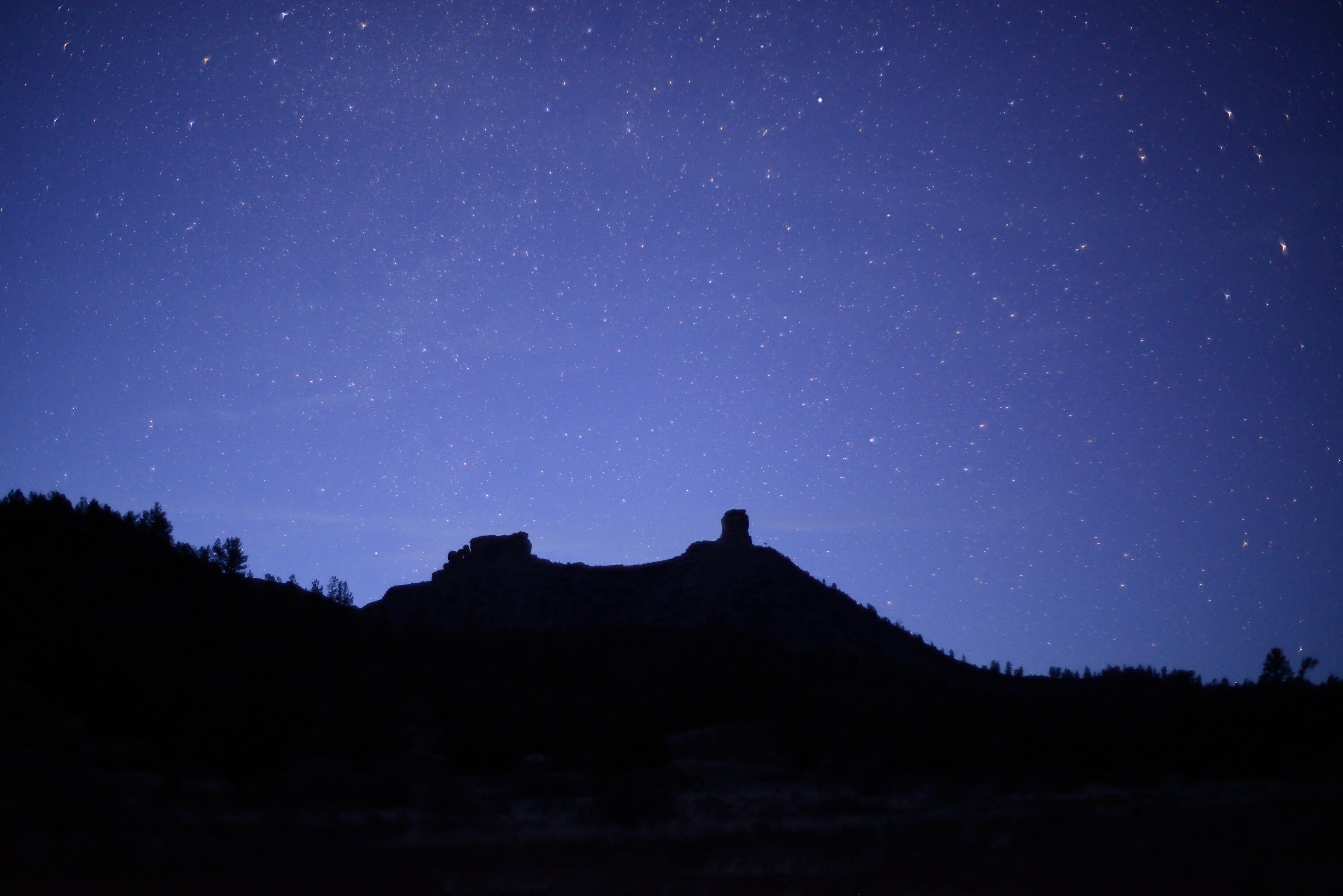 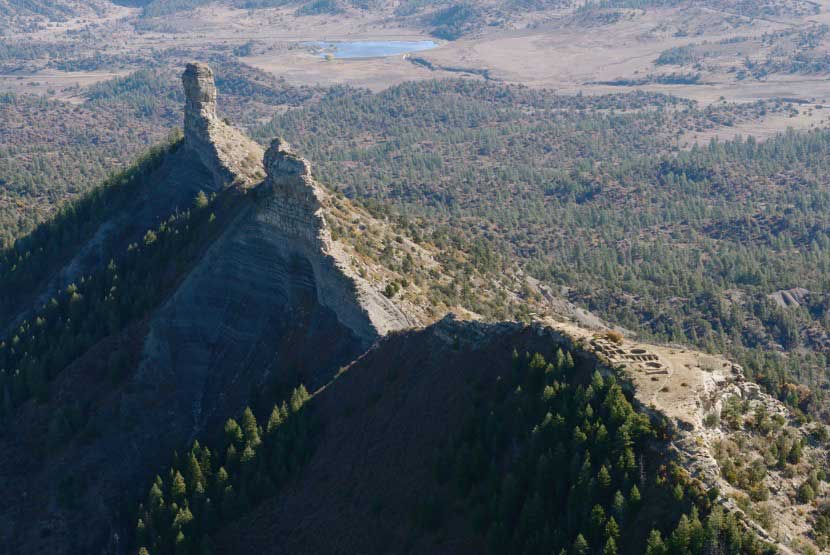 CRIA promotes public education, interpretation, and stewardship of culture and history through guided tours and special events of the Chimney Rock National historic site. CRIA receives no government funding and depends on tour fees, donations and grants to fund the interpretive program. Volunteers reach out to the community through free programs for school children and the CRIA Lecture Series.

Chimney Rock Interpretive Association, a non-profit organization, is devoted to providing our community, youth, visitors and volunteers a meaningful connection with the National Monument by creating enjoyable, educational, interpretative programs that connect our modern lives to those of the ancestral Puebloans.

VIEW OUR BOARD OF TRUSTEES

What is Chimney Rock?

This undiscovered gem is an intimate, off-the-beaten-path archaeological site located at the southern edge of the San Juan Mountains  in Southwestern Colorado. You’ll walk in the footsteps of the fascinating and enigmatic Ancestral Puebloans of the Chaco Canyon, following primitive pathways that haven’t changed for 1,000 years. Archaeological structures and artifacts, abundant wildlife, and its setting in the breathtaking San Juan National Forest make Chimney Rock a must-see.

Chimney Rock covers seven square miles and preserves 200 ancient homes and ceremonial buildings, some of which have been excavated for viewing and exploration: a Great Kiva, a Pit House, a Multi-Family Dwelling, and a Chacoan-style Great House Pueblo. Chimney Rock is the highest in elevation of all the Chacoan sites, at about 7,000 feet above sea level. From the base, the hike to the top is just a half mile and it’s rewarded with dramatic 360-degree views of Colorado and New Mexico.